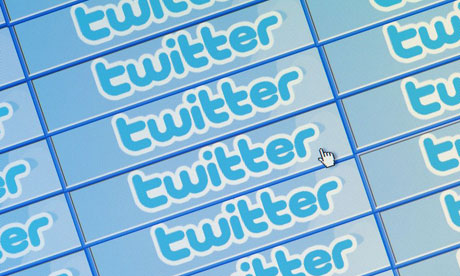 Twitter, the micro-blogging business, is buying a startup called Mixer Labs in an effort to pinpoint the locations of people posting messages on its service.

Mixer Labs, founded by two former Google employees, has developed a location-tracking tool called GeoAPI. Twitter chief executive, Evan Williams, believes GeoAPI could prove helpful by showing where people are as they share what they are seeing or experiencing.

Twitter co-founder Biz Stone wrote in a blog: «When current location is added to tweets, new and valuable services emerge – everything from breaking news to finding friends or local businesses can be dramatically enhanced.»

«Our efforts in this area have just begun. Today, we’re excited to announce a major new step into the location-aware future.»

Financial terms of the deal, which was announced last week were not disclosed.

Twitter has recently signed agreements with Microsoft and Google to allow the two technology companies access to its data for use in their search engines, Facebook has also agreed a similar deal. Silicon Valley speculation suggested that the site could be charging Google $15m (£9.3m) and Microsoft $10m (£6.2m) for use of the data – leading to the idea that the startup could be making a profit.

The speculation has countered online criticism about Twitter’s lack of a business model and difficulties in making money.

About 58 million people around the world use Twitter, which accommodates messages of no more than 140 characters. The company which is based in San Francisco, has raised about $155m (£97.1m) from investors since its inception in 2006.